Ahead of the anniversary of the bloody conflict on 14 October, test your knowledge of one of the great turning points of British history

The Battle of Hastings, which took place on 14 October 1066, changed the course of British history – and the English language – forever. The first point to make is that it didn’t actually take place in Hastings, but six miles away on the site of what is now Battle Abbey.

Each October on the anniversary of the battle, English Heritage stages an event at Battle Abbey to commemorate this turning point in our history.

Here are five things you might not have known about the bloody conflict:

1. The appearance of Halley’s Comet in 1066 was understood to be an important omen. It is represented on the Bayeux Tapestry where it is understood as a prefiguring of Harold’s fate. 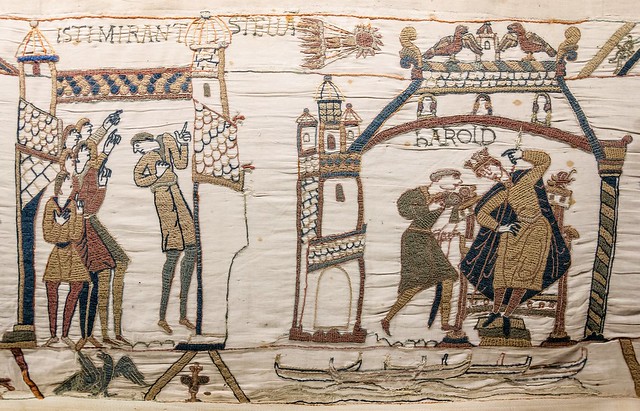 2. The Battle of Hastings was not the first time Harold had been forced to defend his throne.

Tostig and Hardrada triumphed in battle on the 20 September at Fulford near York, before being defeated on the 25 September at Stamford Bridge, East Yorkshire, by an army led by Harold himself. 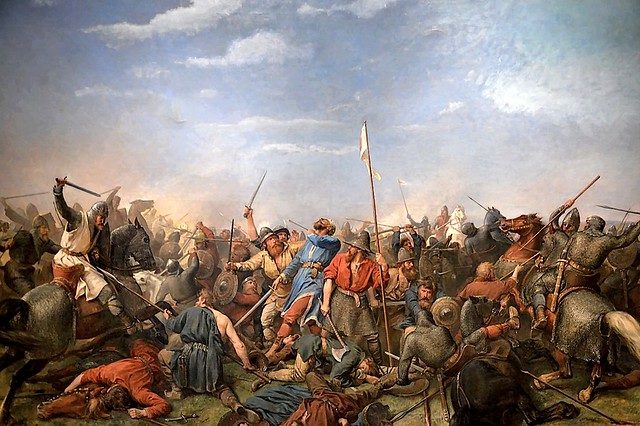 3. Normans and Saxons were fairly evenly matched and the battle lasted all day – which was unusual for the time. Both sides took a break for lunch.

The Normans finally gained the upper hand by feigning retreat, which meant some Saxons broke away from their protective shield wall to give chase, allowing the Normans to attack the weak points.

4. There are many differing accounts of Harold’s death, the most famous being that he fell when an arrow pierced his eye.

Others say he was hacked to pieces by William’s men. Early sources reported that William refused to submit Harold’s body to his mother, despite her offering his weight in gold. 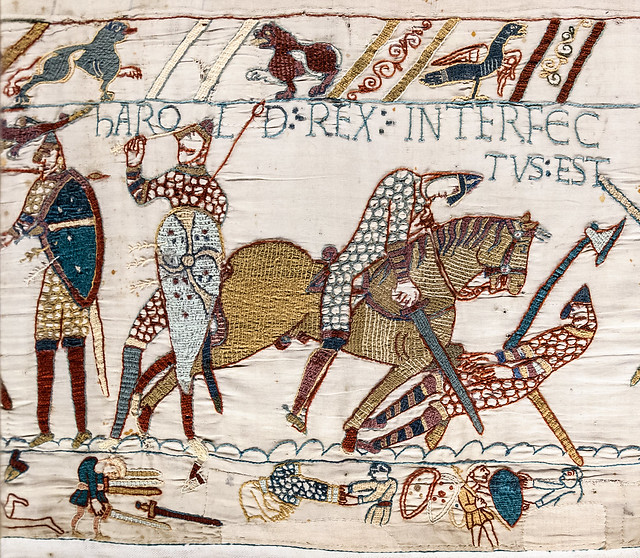 Route for a winter walk at Seaford Head

WIN a set of chilli sauces from Dr Trouble

Sussex walk through the Forest Way